Slidell – On Friday, September 10, 2021, shortly after 8:15 p.m., Troopers from Louisiana State Police Troop L began investigating a vehicle crash involving a pedestrian on LA Hwy 433, near Napoleon Avenue, in St. Tammany Parish. The crash claimed the life of a utility worker assisting with Hurricane Ida recovery. The identity of the deceased is being withheld pending proper notification to next of kin.

The utility worker sustained serious injuries during the crash and days later succumbed to those injuries at a local hospital. Kite was not injured during the crash. Impairment is suspected to be a factor in the crash. Troopers arrested and transported Kite to a nearby facility where he provided a breath sample that tested over the legal limit for alcohol. After the breath test was administered, Troopers booked Kite into the Slidell City Jail for violating L.R.S. 14:39.1 Vehicular Negligent Injuring. The crash remains under investigation with additional charges pending. 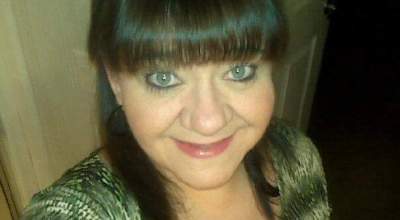 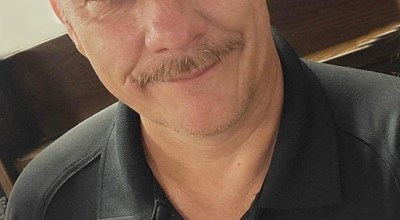