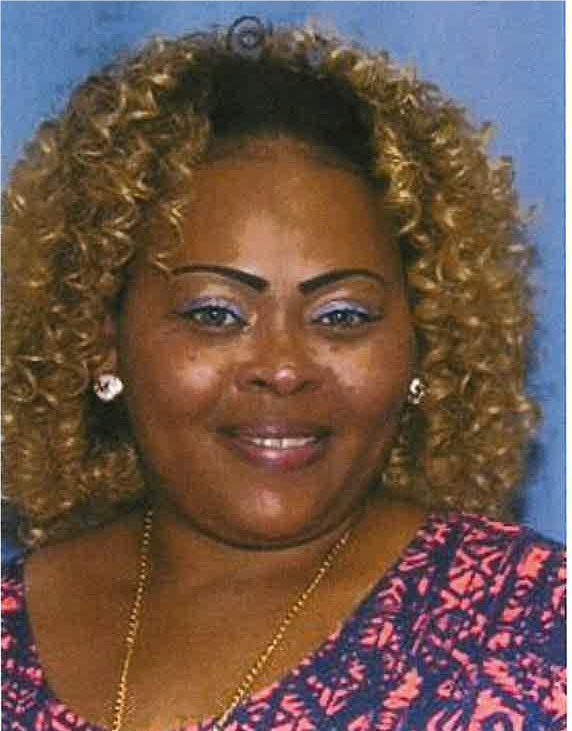 Update: The woman described in the press release below was found safe and sound.

The Mississippi Bureau of Investigation has issued a Silver Alert for 38-year-old Jan Teresa Henry of Jackson, MS, in Hinds County.

She is described as a black female, five feet and two inches tall, weighing 200 pounds, with blonde hair and brown eyes.

Jan Teresa Henry is believed to be in a 2004 gold Lexus ES 300 bearing MS tag HNW0639 traveling in an unknown direction.

Family members say Jan Teresa Henry suffers from a medical condition that may impair her judgment.  If anyone has information regarding the whereabouts of Jan Teresa Henry, contact Jackson Police Department at 601-960-1234.