BATON ROUGE – Five more LSU players were selected during the final day of the NFL Draft on Saturday, running the Tiger total to seven selections during the three-day, seven-round event held in Cleveland.

With seven picks in this year’s NFL Draft, LSU has now seen 21 players selected in the draft over the past two years, the highest two-year total in school history. A year ago, LSU tied Miami (Fla.) for the most draft picks in a single year with 14.

In the sixth round, wide receiver Racey McMath was taken with the 205th overall pick by the Tennessee Titans. Safety JaCoby Stevens and Kary Vincent Jr. rounded out the LSU selections. Stevens was picked in the sixth round at No. 224 overall by the Philadelphia Eagles and Vincent Jr. went in the seventh round at No. 237 overall to the Denver Broncos.

On the opening night of the draft, wide receiver Ja’Marr Chase became the highest drafted player at his position in school history, going No. 5 overall to the Bengals where he will be reunited with Heisman Trophy quarterback Joe Burrow.

On day two, wide receiver Terrace Marshall Jr. was picked in the second round with the 59th pick by the Carolina Panthers. 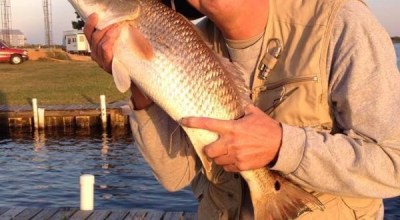