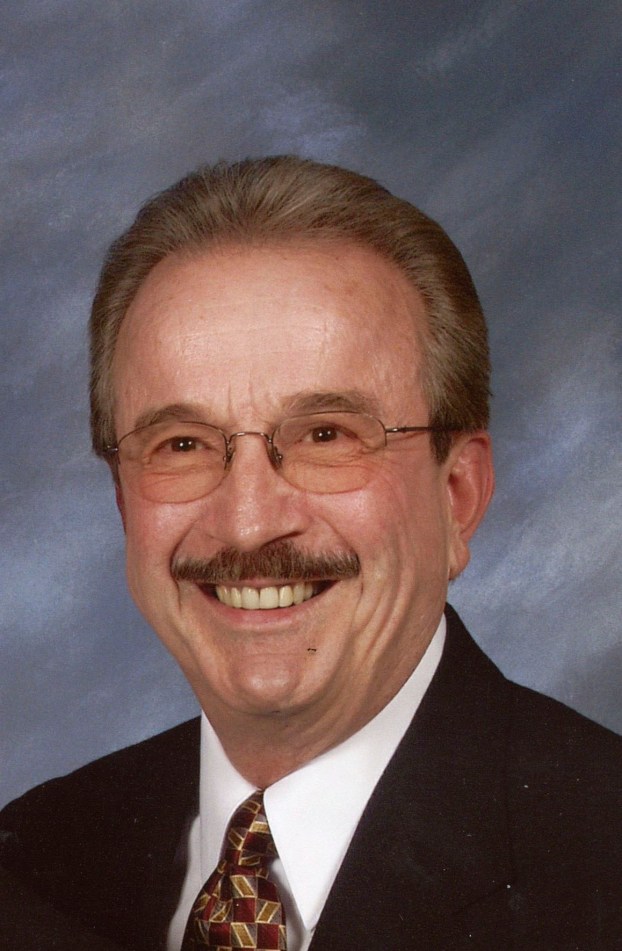 Burial will be in Union Baptist Cemetery under the direction of McDonald Funeral Home.

He was preceded in death by his parents, Samuel McNair and Marie Cook McNair; and four brothers and one sister.

Obituary, register book and driving directions can be found on the internet page, at www.mcdonaldfh.com.

Contributions may be made to International Missions, through Union Baptist Church, 1628 West Union Road, Picayune, MS.