Pearl River County Coroner Derek Turnage advises residents that there is a batch of bad heroin on the streets.

He also said the number of overdoses in this county typically include marijuana as one of the substances found in a person’s blood stream, but no death has been recorded in this county from just the use of marijuana.

Turnage said that back in the early 2000’s he recalled several people dying from overdoses of opioid prescription medication. But control measures put in place have since reduced those instances.

These days he’s seeing more deaths from the overdose of methamphetamine, heroin and other illicit drugs. The problem is exacerbated by the fact that most methamphetamine is not made locally, but instead imported from other countries.

He also warns that there is a bad batch of heroin being circulated right now, which has led to a number of overdose deaths in this county recently.

“There’s some bad dope on the street that is killing people,” Turnage said.

He’s also seen a resurgence of cocaine use in this area recently.

When conducting toxicology of what killed a person, Turnage said that marijuana is typically found along with several other substances. Turnage said marijuana can be a gateway drug, but no one has died from just using marijuana during his time as coroner.

“Never have I had a stand alone death that was ruled as being due to marijuana overdose,” Turnage said. 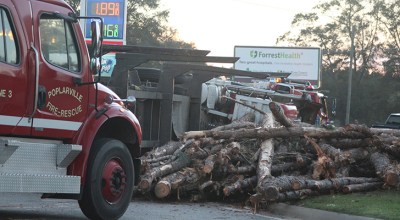 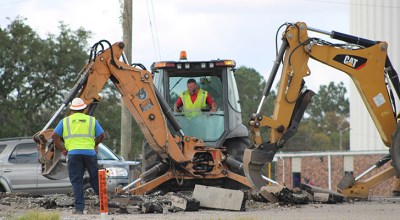 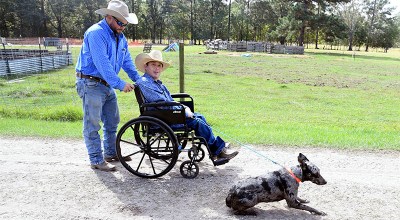 Duo overcomes the odds to win a championship

PAA getting ready for fall baseball and soccer programs

Fire department to get new software

Stephanie Kellar, Nissan of Picayune Teacher of the Week for 10-21-20

Prescription Drug Take Back to be held Saturday

Locals speak out in favor of medical marijuana

Art Walk on tap in Picayune