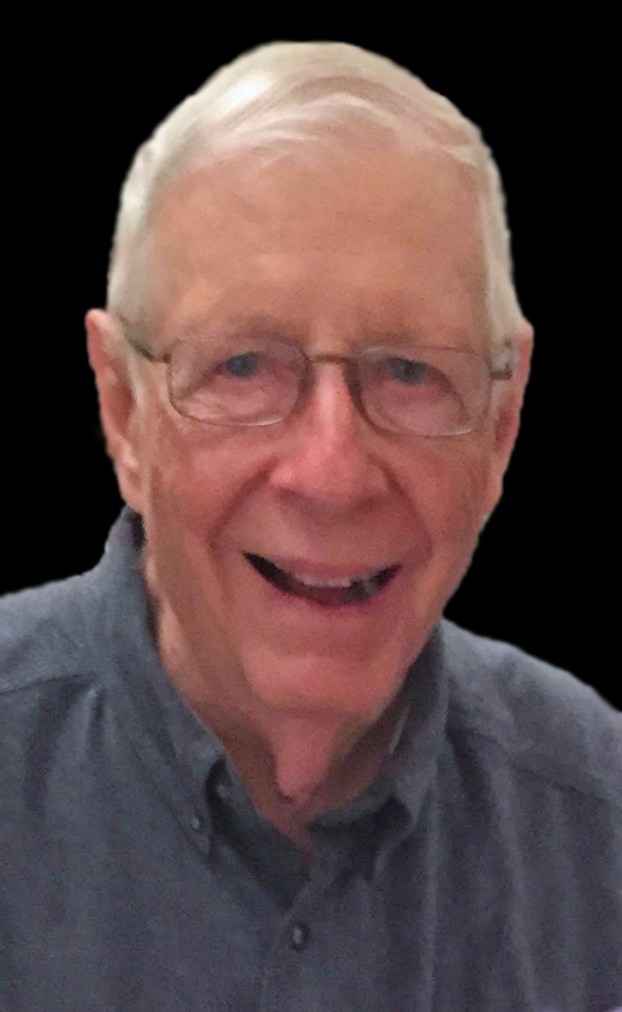 H.M., as he was known by his family and friends, was a staunch advocate for children and education. Over the course of his lifetime, H.M. served as a teacher, Pearl River County School Board member, school attendance officer and counselor, in which roles he promoted academic attainment to many young people.

In addition, H. M. was an agriculturist, having operated a farm in McNeill, Mississippi, for more than 60 years. He loved the farm and being outdoors. On the farm, he over the years raised dairy and beef cattle, hogs, chickens and rabbits. He loved being on the tractor and was skilled in all aspects of horticulture and agricultural mechanics. He knew a little about everything, a lot about many things and could fix almost anything!

During the 1960s. H. M. partnered with his father, Hershel M. Harris, Sr., to distribute milk produced at the Country Girl Creamery in Picayune, Mississippi.

H. M. was not one to get in a hurry and tried to think things through to their logical conclusions. He was an accomplished craftsman, having trained at the feet of his grandfather and mentor, Thomas (“Tom”) Louis Doby, Jr., who called H. M., “Dynamite.”

H. M. learned from Tom Doby how to do and build most anything. H. M. built many farm buildings during his lifetime and a beautiful home on his farm where he raised his three children.

H. M. was very civic minded and believed in democracy and accountable government. He served as a Pearl River County Election Commissioner for a period of time. During his lifetime, he campaigned successfully for many political candidates in whom he believed, including former Pearl River County Sheriff Joe Stuart and Claiborne “Buddy” McDonald, IV, in his bids for both District Attorney and Circuit Judge, among others.

In retirement, H. M. pursued his love of antique farm equipment, especially “hit-and-miss” engines and tractors. H. M. and his children shared his passion for his hobbies, attending antique engine shows and making friends with fellow enthusiasts all over the southeastern United States. He loved all things old and mechanical. His motto was, “In rust we trust!”

H. M. was a graduate of Picayune Memorial High School, Class of 1956. He went on to earn a bachelor’s and master’s degrees from Mississippi State University. He married his high school sweetheart, Charlene, in 1960 and created children, Mark, Beverly Jan (died in infancy), Deanna and Donna, whom he loved more than anything on Earth. He put all three children through undergraduate studies at Tulane University and, later, through professional schools, where all of his children attained advanced degrees.

In addition, H.M. is survived by longtime friend Laura Mars of Metairie, Louisiana.
H. M. was predeceased in death by his wife, Charlene Chambliss Harris, and daughter, Beverly Jan Harris; parents, Hershel M. Harris, Sr. and Eucharist (“Euxie”) Doby Harris.
The family extends heartfelt gratitude to the personal caregivers who stood by H. M. and the family around the clock, day in and day out: Stella Giadrosich, primary caregiver, who was assisted by Lauren and Shelby Giadrosich, Tanya Herndon, Kelly Smith, Kim Whitfield and Lynette Jones. The family wishes to acknowledge Doctors Angela Jones, Felipe Ramirez, Brian Trussell and Srinivas.

“Honor your father and your mother, that your days may be long in the land that the Lord your God is giving you.” — Exodus 20:12

A celebration of life service will be held at a future date.

McDonald Funeral Home is in charge of arrangements. Register Book and Obituary can be found at mcdonaldfh.com.