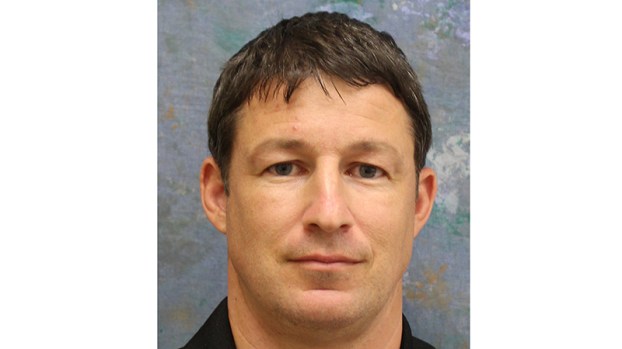 Egger will serve as PRCC’s head coach in 2017

POPLARVILLE – Pearl River Community College has announced that Ted Egger will serve as interim head football coach for the 2017 season.

Egger’s appointment was approved Tuesday by the PRCC Board of Trustees during its June meeting. He served in 2016 as PRCC’s defensive coordinator and defensive backs coach.

“I’m very excited. It’s a great opportunity to lead this program,” said Egger. “We have goals that we set for ourselves, and I’m excited to help these young men achieve those goals in the 2017 season. We have a great coaching staff in place, guys who have worked very hard to help our student-athletes achieve success in everything they do.”

In May, PRCC announced that coach David Saunders would not return as head coach of the Wildcats for a second season.

“Coach Egger has shown great interest in our program and he has worked hard to help our players succeed on and off the field, as students first,” said Jeff Long, PRCC athletic director. “We have the utmost confidence that Coach Egger will be a great leader for our program.”

Egger, 39, is a native of Hornell, N.Y., and attended Lock Haven (Pa.) University, where he graduated in 2000 with a degree in health and physical education. He obtained a Masters from

Adams State (Colo.) in human performance and education in 2002.

He started his coaching career as a student assistant in charge of the secondary while still an undergraduate at Lock Haven in 2000.

He spent one season as defensive backs coach at Texas Lutheran and two years at Adams State, where he was in charge of the secondary, outside linebackers and was special team’s coordinator.

In 2015, he served as defensive coordinator and defensive backs coach at Concordia (Minn.), before coming to PRCC.

Egger and his wife, Sarah, have one son, T.J.

The other remaining staff members from last season are intact, with the exception of Ryan Trevathan, who replaces Cleo Lemon as offensive coordinator and quarterbacks coach.