‘Skyfall’ is vintage Bond and worth watching

After being closed for about a year, Hall’s Service Station has reopened and brought back a service that has not been seen in the county these days.

Hall’s is the last station in the county that offers full service without ever leaving your car.

Allison Hall said at the station, workers will pump your gas, check your oil, put air in your tires, wash windshields and many other services. Customers can also use the drive thru to pick up cigarettes, snacks and drinks.

“We’ve been full service since day one,” Hall said.

There is always someone inside the store, which has expanded, and outside, Hall said.

“I think it’s customer service,” Hall said about their continued success.  “I think it’s that we are full service. We do take time with our customers.”

Hall’s Service Station has been family owned and operated since 1960. Terry Hall’s father started the business and about 20 years ago, Terry and his brother took over the business.

“I’ve been pumping gas here ever since I could pick up a nozzle,” Terry said.

Allison said their gas prices stay about the same amount as the bigger gas stations in the area and they don’t charge for the services provided.

“Every week is getting busier and busier,” Allison said.

“It’s become a family thing and we treat our employees like their family,” Allison said.

Customer Buddy Moody said he has been a customer for as long as the business has been in Poplarville.

“They provide a service no one else does,” Moody said. 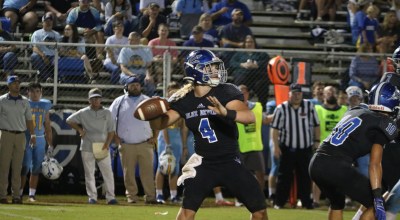 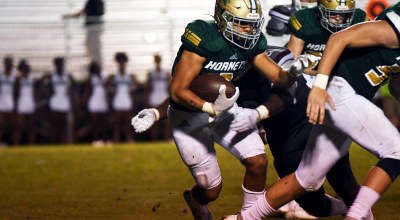